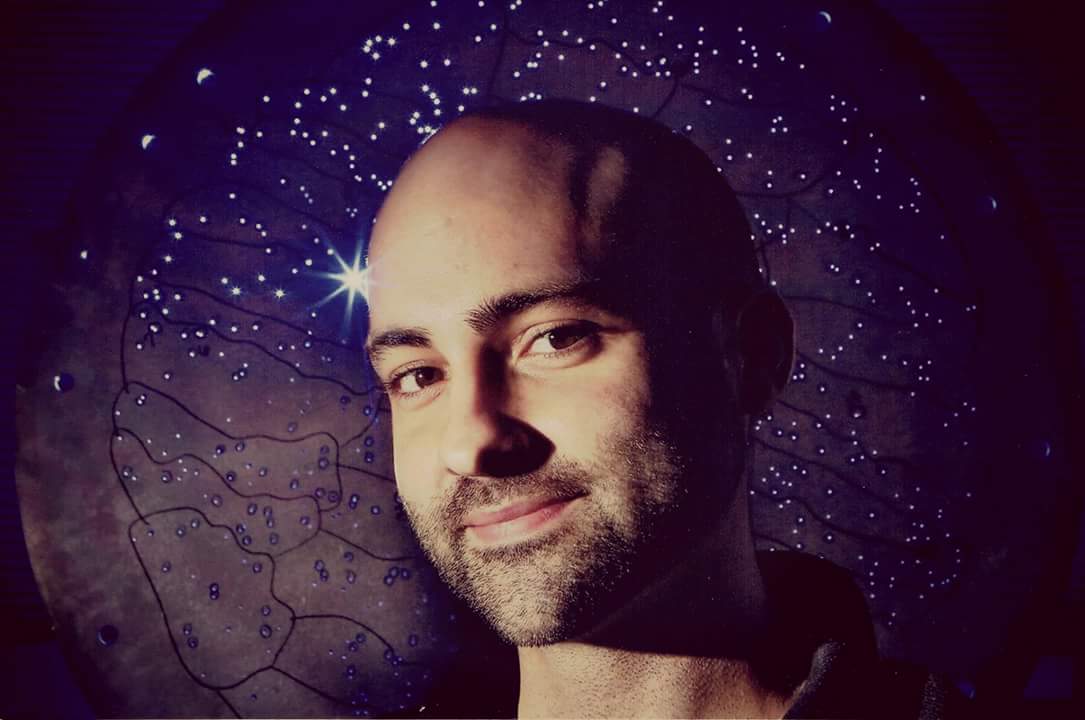 Columbus, OH – COSI is excited to announce it has named Dr. Paul M. Sutter Chief Scientist. Dr. Paul Sutter is an Astrophysicist who has joined the COSI Team to enhance science content in COSI experiences through guest speaking engagements, special social media content, and more. "Communicating science to the public in a way they can understand and enjoy is essential, and I'm very excited to work with the wonderful staff at COSI to do just that,” said Dr. Paul Sutter, COSI Chief Scientist. “We are delighted Dr. Sutter is joining our staff as Chief Scientist,” said COSI President and CEO, David E. Chesebrough, Ed.D. “His breadth of knowledge of the universe will add to our visitor experiences through the Planetarium and other programming. We look forward to what the future holds in this new endeavor and further expansion of our deep partnership with The Ohio State University.” In addition to his COSI position, Paul Sutter is a Cosmological Researcher and Community Outreach Coordinator at The Ohio State University’s Center for Cosmology and AstroParticle Physics (CCAPP). Previously, he received his Ph.D. in Physics at the University of Illinois in 2011, and spent three years at the Paris Institute of Astrophysics followed by an INFN Fellowship in Theoretical Physics at the Astronomical Observatory of Trieste. According to Professor David Weinberg, Chair of the Ohio State Department of Astronomy, Dr. Sutter is one of the world's leading experts on cosmic voids, the vast empty spaces between galaxies. He has also devised innovative methods for using radio telescopes to probe deep into cosmic history, when the first stars and galaxies formed. "Paul has been a key member of Ohio State's cosmology community for the last five years," said Weinberg. "He is also an exceptionally gifted scientific communicator. When it comes to engaging the public at the frontiers of astronomy, Paul is his own force of nature." About COSI COSI, the Center of Science and Industry located in Columbus, Ohio, is one of the most respected science centers in the nation — engaging more than 33 million people through both on-site and off-site programs since 1964. Parents Magazine named COSI the #1 Science Center in the Country. COSI’s programs and world-class experiences inspire an interest in science encouraging people to want to learn more about their world. 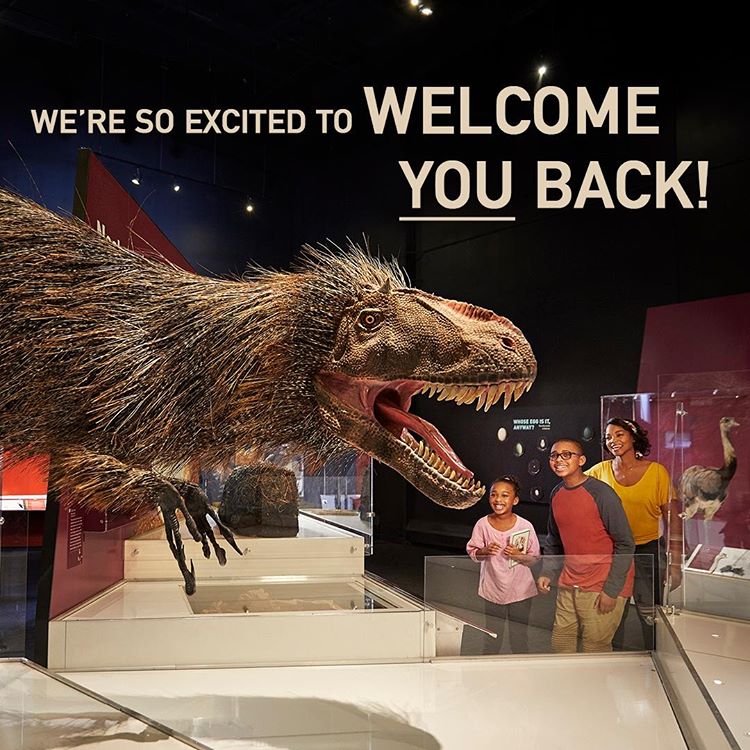 Let’s Have A Moment of Science