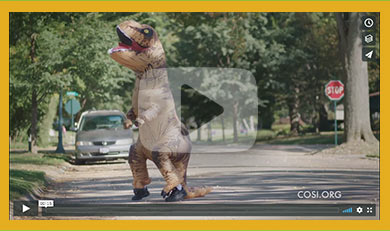 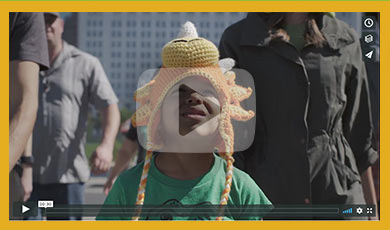 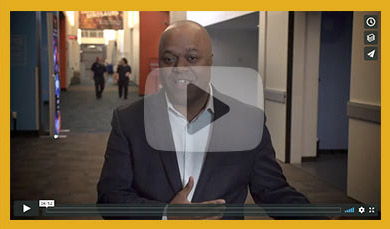 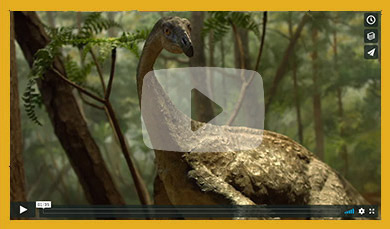 In the American Museum of Natural History Dinosaur Gallery at COSI, you can get up close to dinosaurs like the incredible T. rex and find out why these amazing animals never really vanished from the Earth. In the exhibit you’ll see... 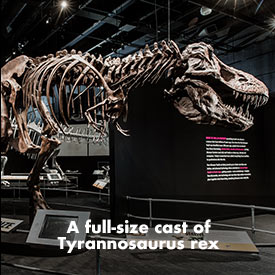 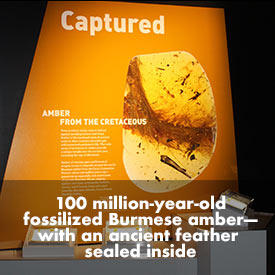 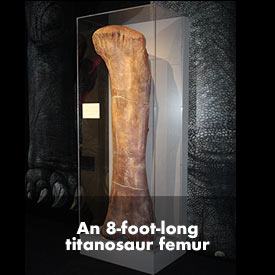 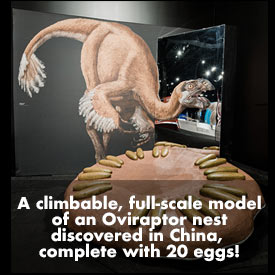 A 6-foot-long mechanical T. rex model that walks in place, illustrating how biomechanical studies have helped paleontologists learn more about the typical speed and gait of a rampaging tyrannosaur.

Spectacular displays of dinosaur casts, from the threehorned Triceratops to the dome-headed Pachycelphalosaurus, accompanied by details from the latest theories about how peculiar features including horns, frills, crests, and domes were used in life.

A 15-by-10-foot re-creation of the famous Davenport Ranch Trackway, displaying a collection of sauropod and theropod dinosaur prints, which was unearthed in Texas by scientists in the 1930s and 1940s.

The cast of a T. rex furcula, or wishbone, once thought to be unique to birds but now known to be present in some bipedal, meat-eating dinosaurs. The wishbone was once thought to strengthen the body for the demands of flight, but scientists today know it’s unconnected to flight’s origins.

This incredible new and permanent addition to COSI is included with Membership/Admission. You’ll never look at dinosaurs the same way again!