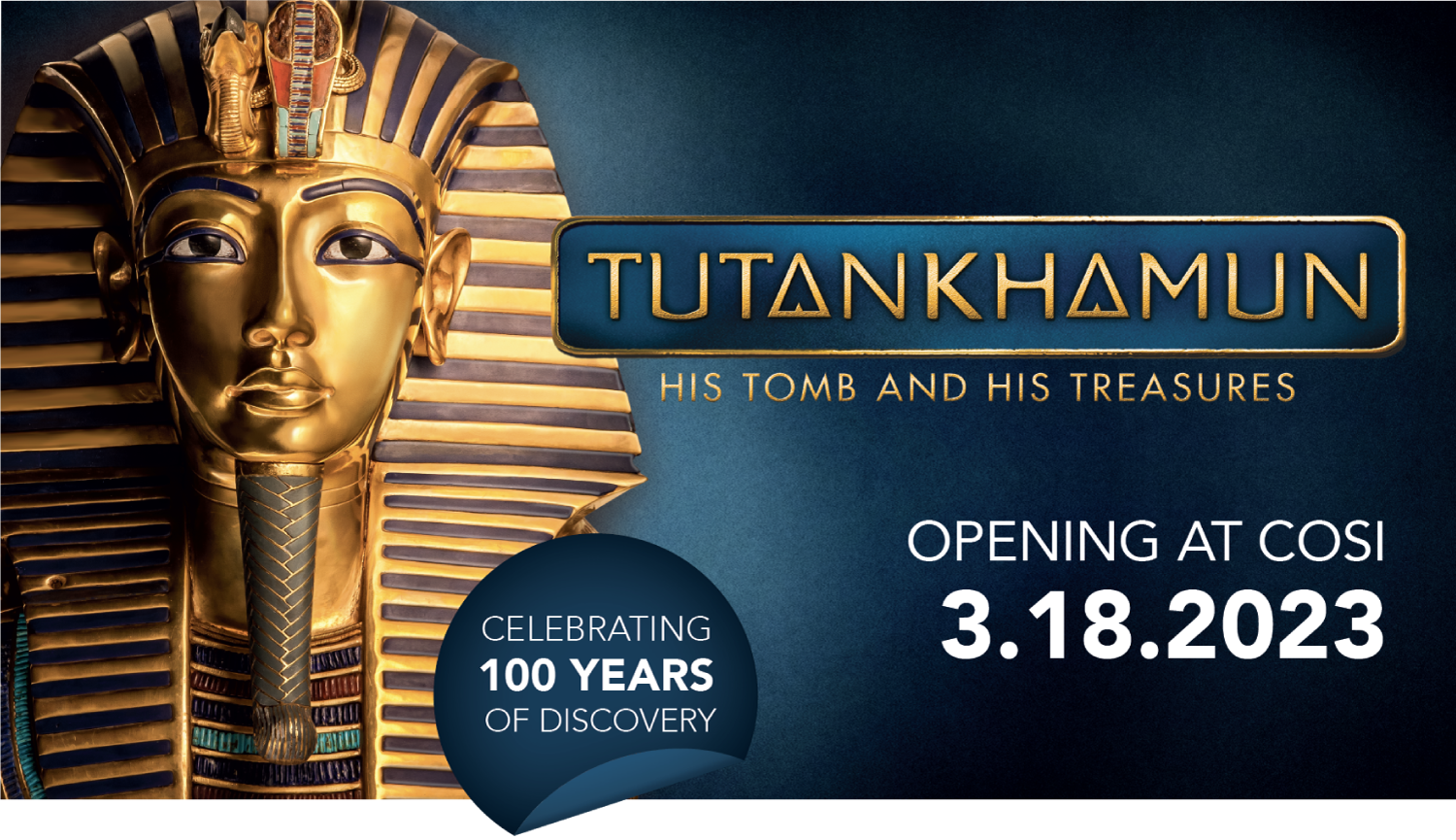 
The huge exhibition TUTANKHAMUN – HIS TOMB AND HIS TREASURES offers you a once-in-a-lifetime insight into the archaeology of ancient Egypt. Go on a fantastical voyage and experience the burial chambers and treasures of the King exactly as they were discovered in 1922 by Howard Carter. Check out the trailer for TUTANKHAMUN - His Tomb and his Treasures below!

TUTANKHAMUN – A KING AND HIS TIME


Tutankhamun ascended to the throne in 1332 BC at the age of 9 as one of the last kings of the 18th Dynasty. His father was the heretic king Akhenaten; the name of his mother is still unknown. According to the latest studies, the young King suffered from serious illnesses. The most significant achievement of his reign was the rejection of his father’s radical religious reforms, which had destabilised the country.

His death is a mystery to this day. Tutankhamun died after nine years on the throne, probably from an infection resulting from an open knee injury.


Exhibitions about Egypt’s fascinating works of art have been enjoying great popularity for many years. TUTANKHAMUN – HIS TOMB AND HIS TREASURES aims to set a new trend here: visitors are to be able to experience the history of an exciting excavation. However, this ambition comes up against a limitation: sensitive original objects that require preservation cannot and should not be presented in complex exhibition scenarios.


The gigantic Tutankhamun exhibition is home to over 1,000 exhibits. You can catch a first glimpse of the impressive artistic abundance of ancient Egypt below. 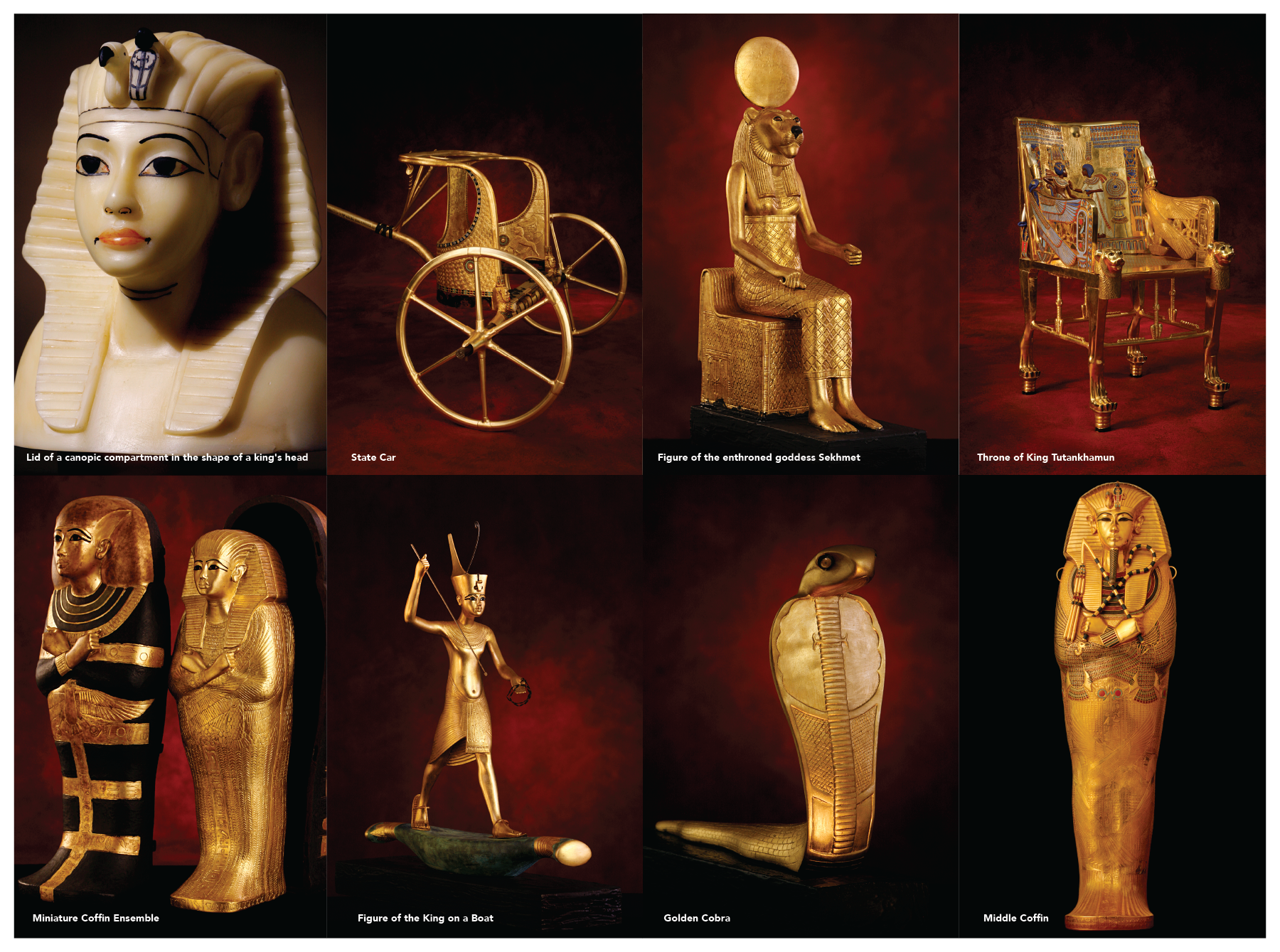