An exhibition for the hero in all of us!

Don’t miss the chance to see more than 300 original artifacts, including some of Marvel’s most iconic costumes, props, and original art, much of which has never before been put on public display. Watch this video for an exclusive sneak peek into Marvel: Universe of Super Heroes!

From comics to film, from Wakanda to the farthest reaches of the galaxy, this is the mightiest exhibition ever assembled. The exhibition features life-sized recreations of Marvel characters, exclusive original artwork, state-of-the-art interactive experiences, photo-ops, and more. 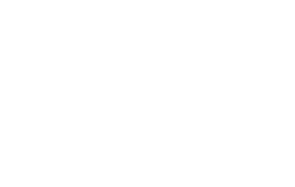